This proposed development, comprising a commercial and residential development integrated with a bus interchange, a polyclinic and a town plaza, will offer seamless connection to public transport services and amenities for residents. The completed development will also serve as a community focal point.

In this dual envelope concept, HDB adopted a concept and price revenue tender system to shortlist quality development concepts with seamless integration of amenities and well-designed public spaces. At the first stage of the tender process, concept proposals which substantially satisfied the evaluation criteria were shortlisted by the Concept Evaluation Committee (CEC) to proceed to the second stage of tender evaluation. 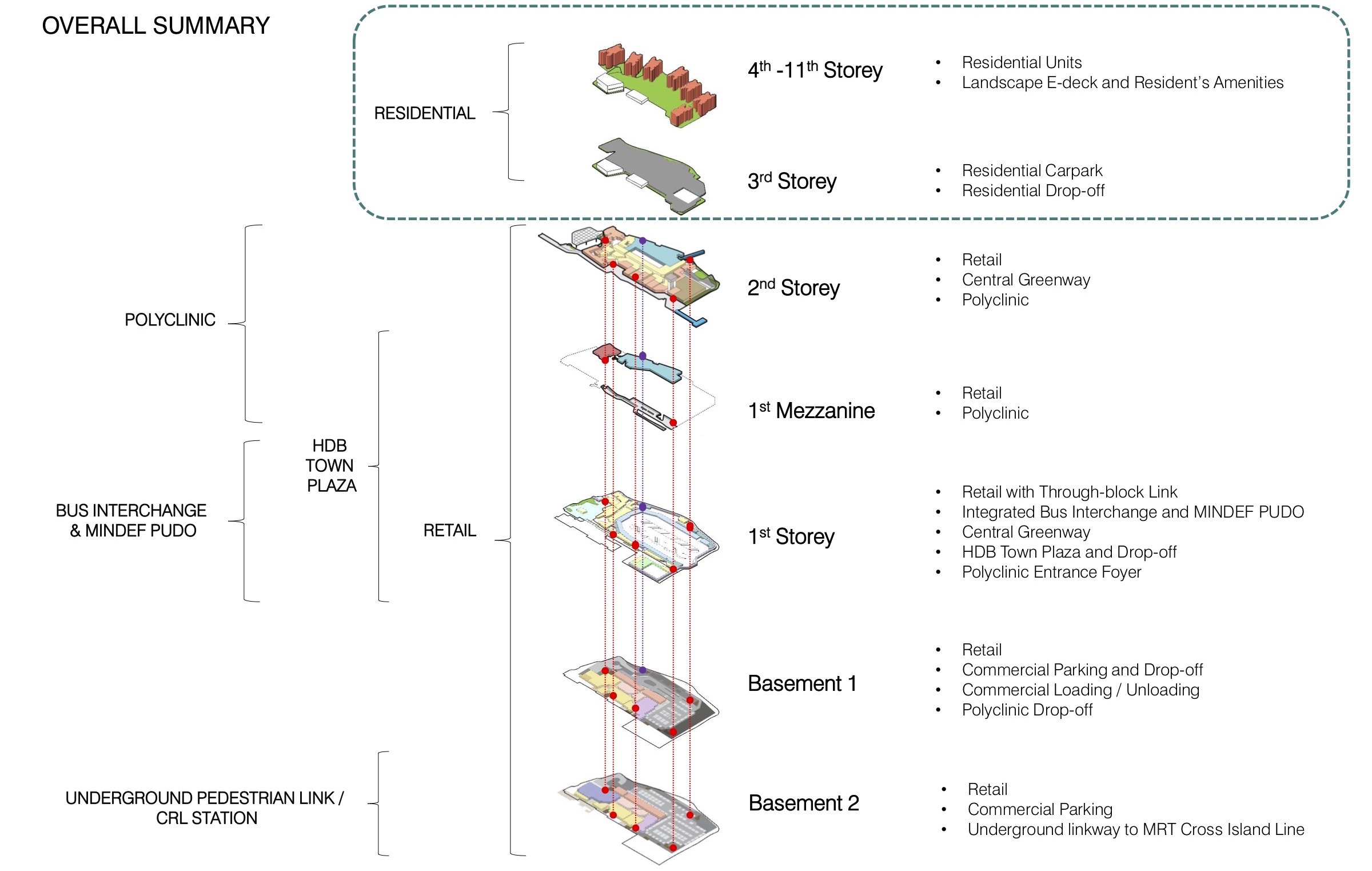 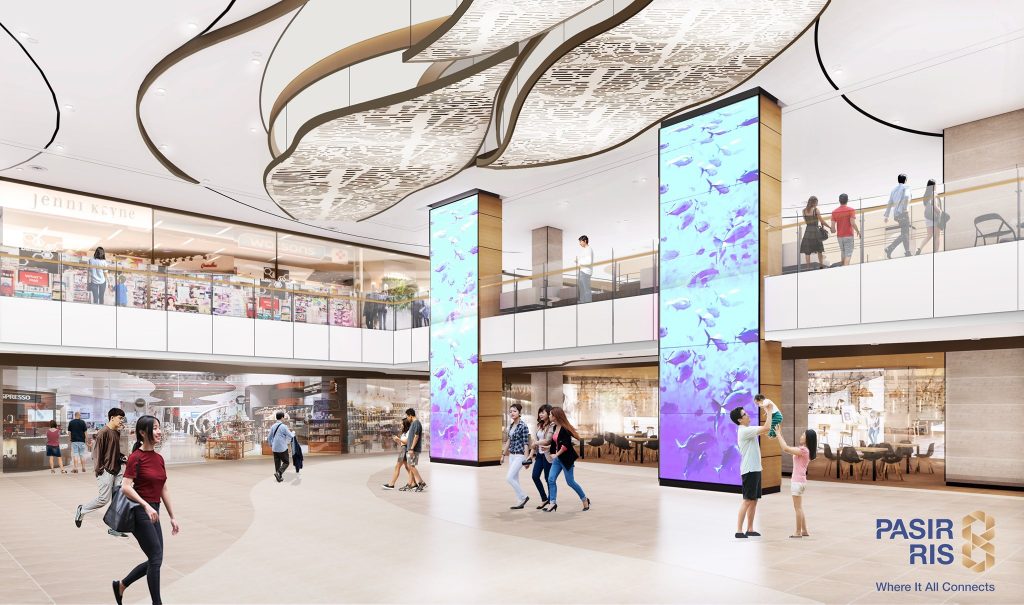 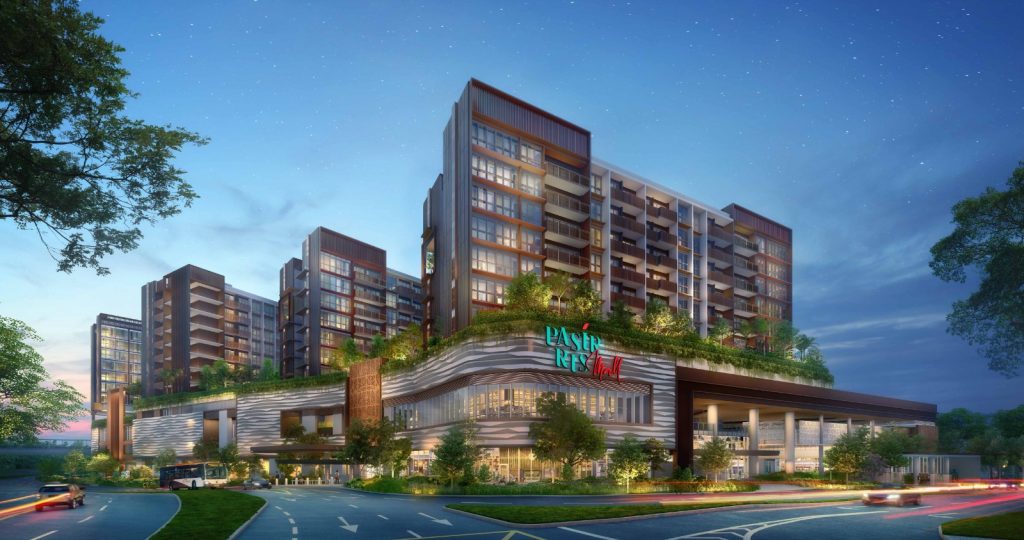 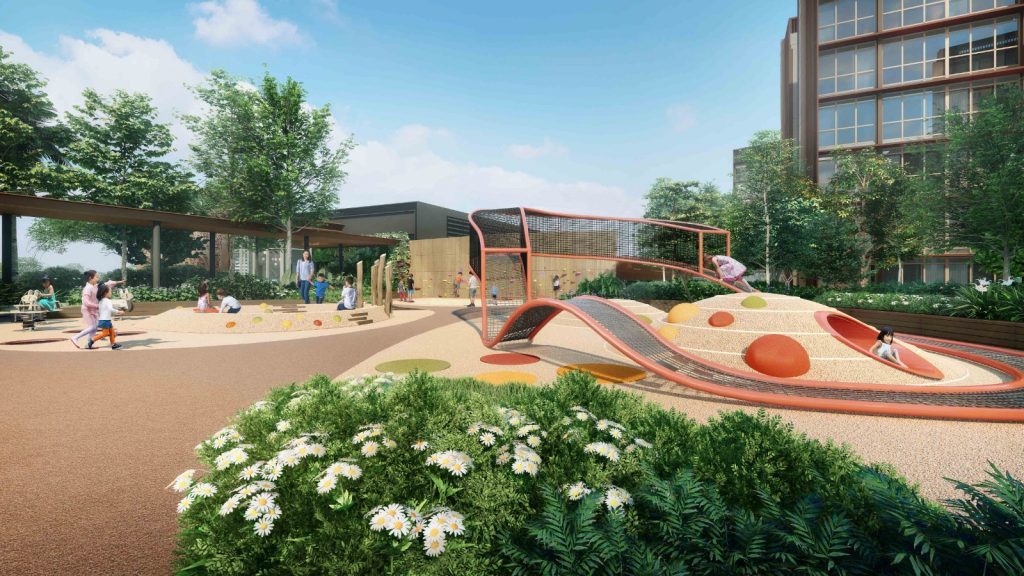 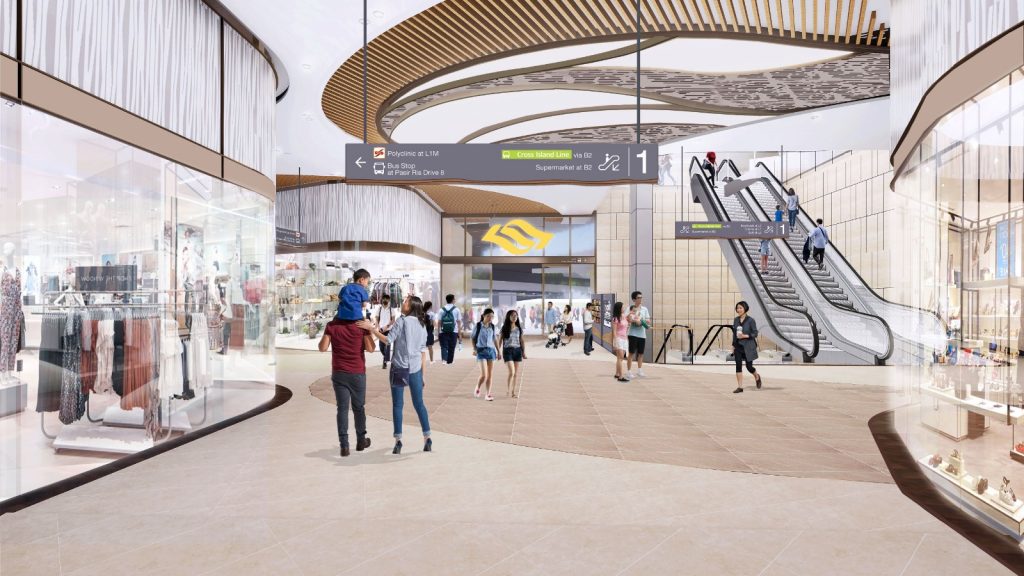 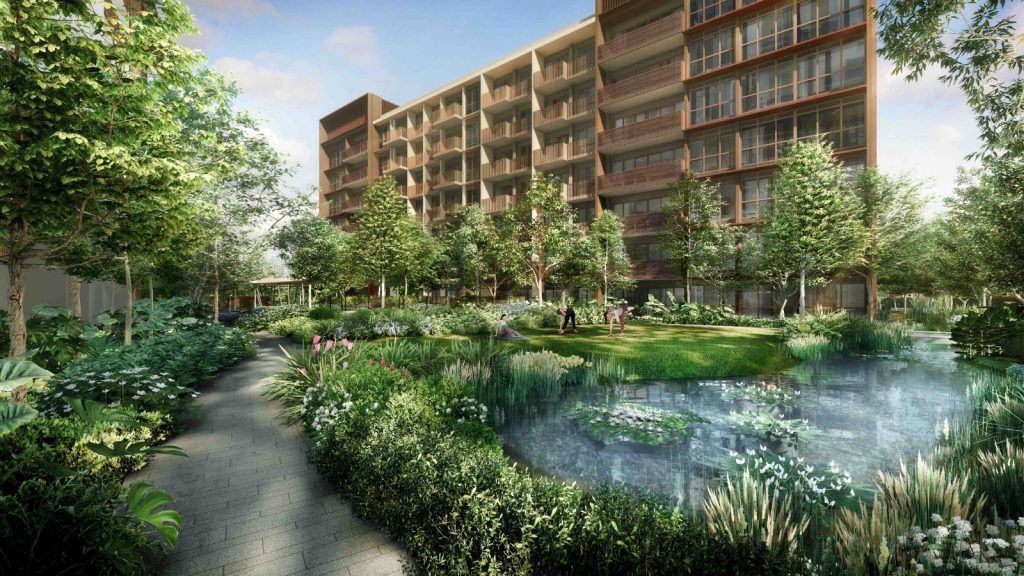 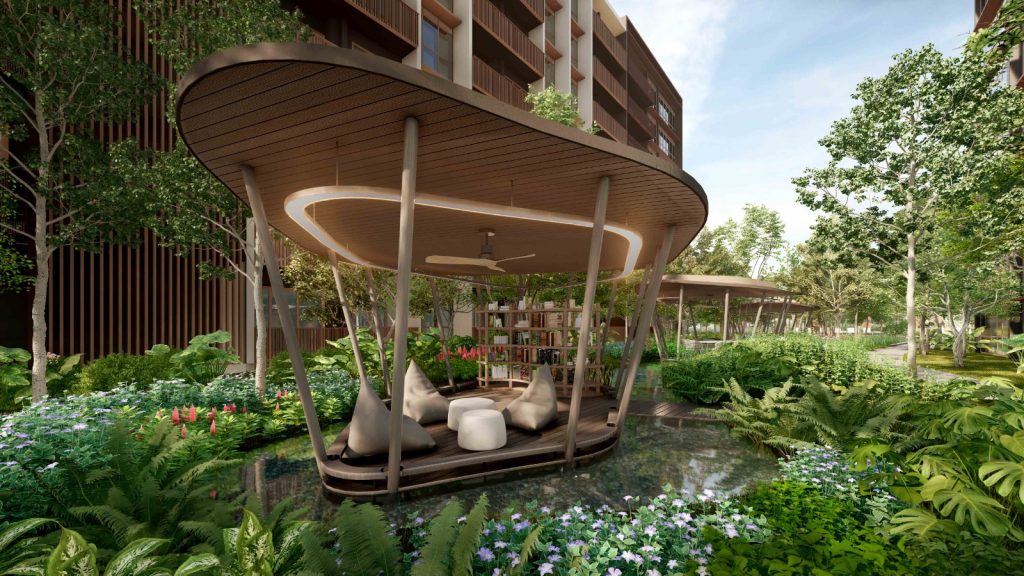 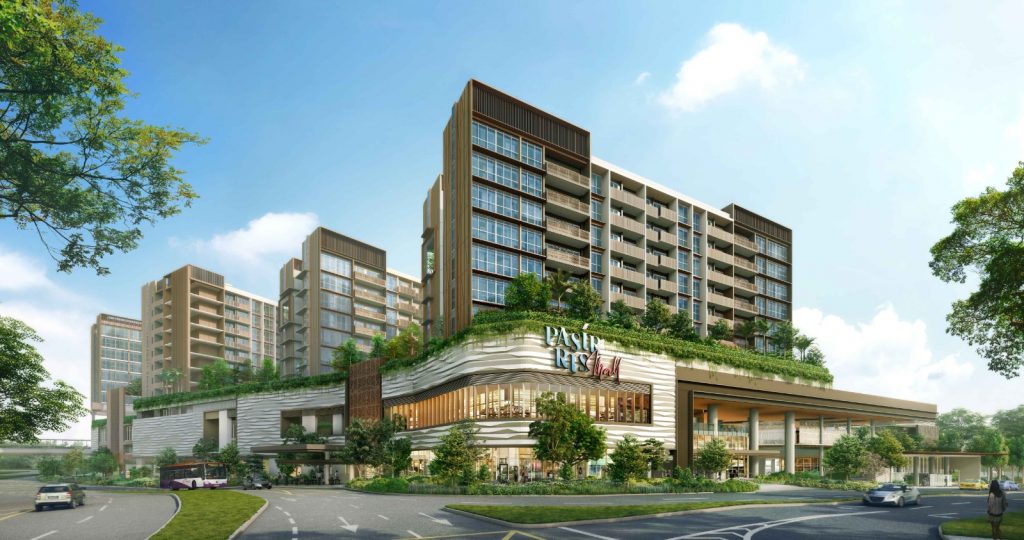 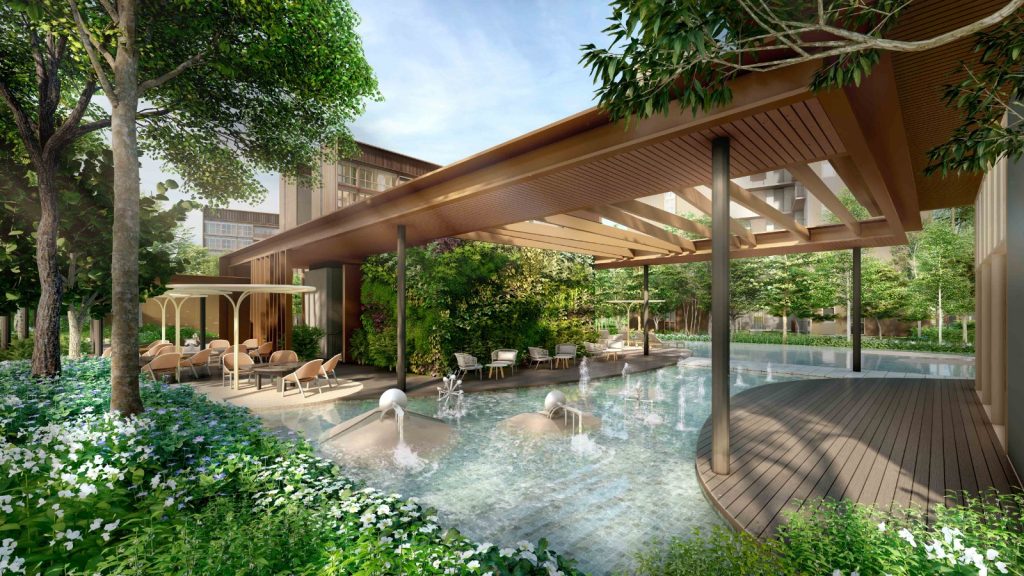 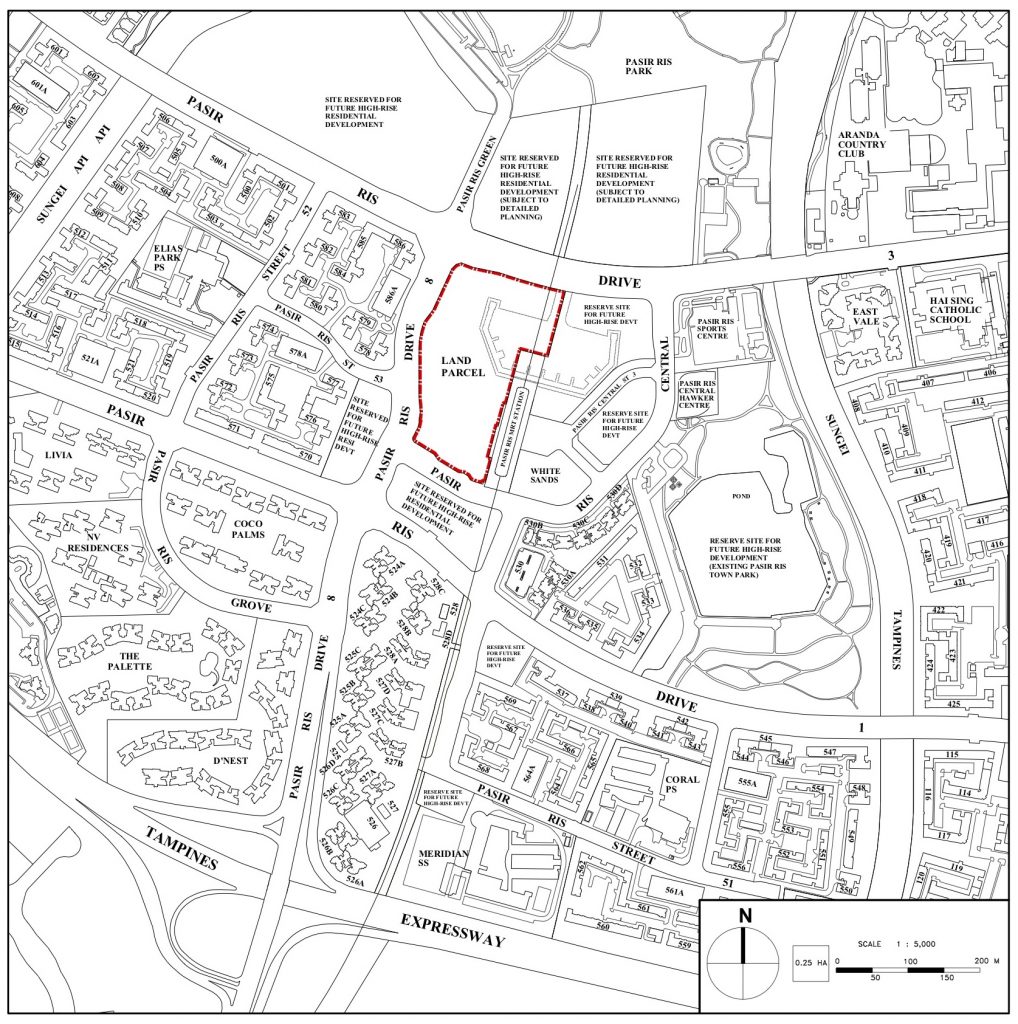 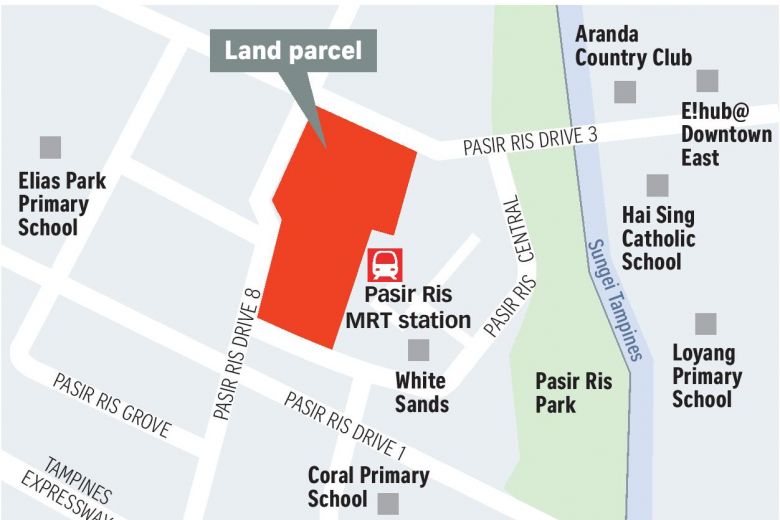 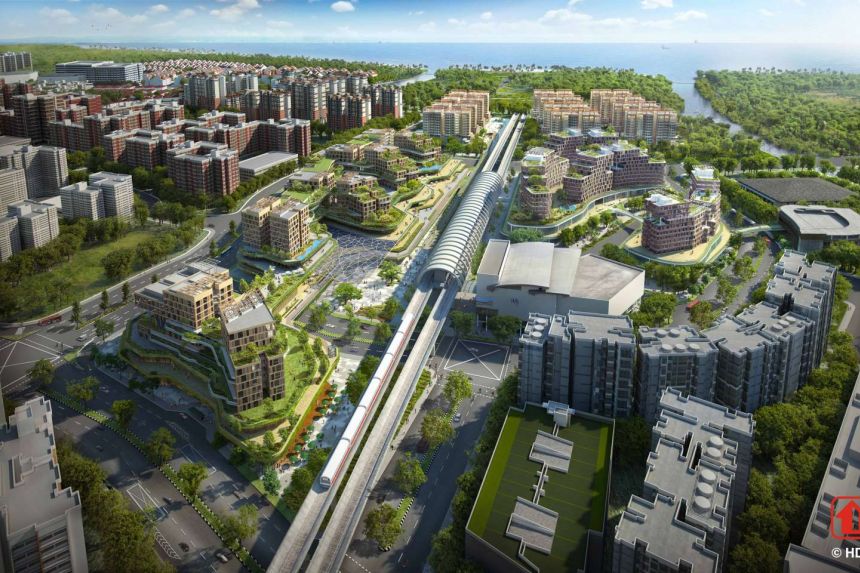 A new Central Greenway will provide a direct and seamless connection from Pasir Ris Town Centre to Pasir Ris Park. 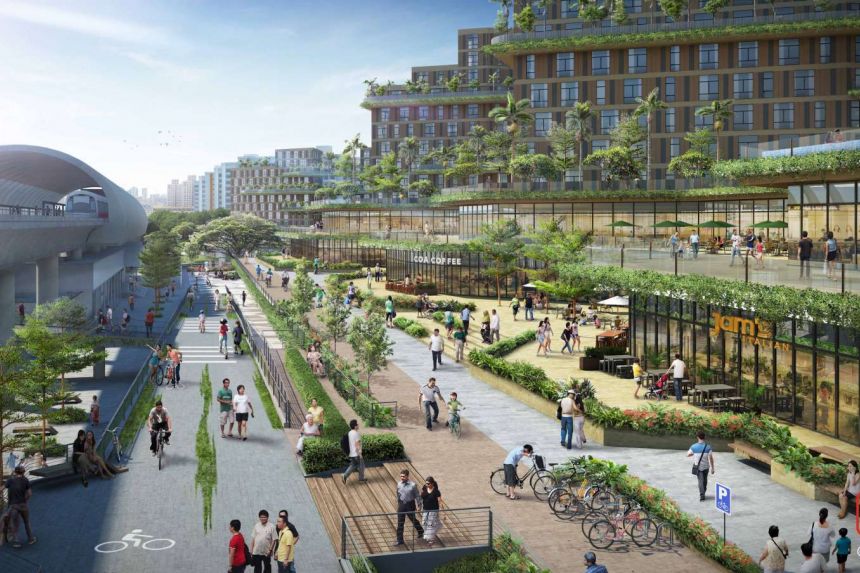 Lush greenery will be incorporated into the new developments. 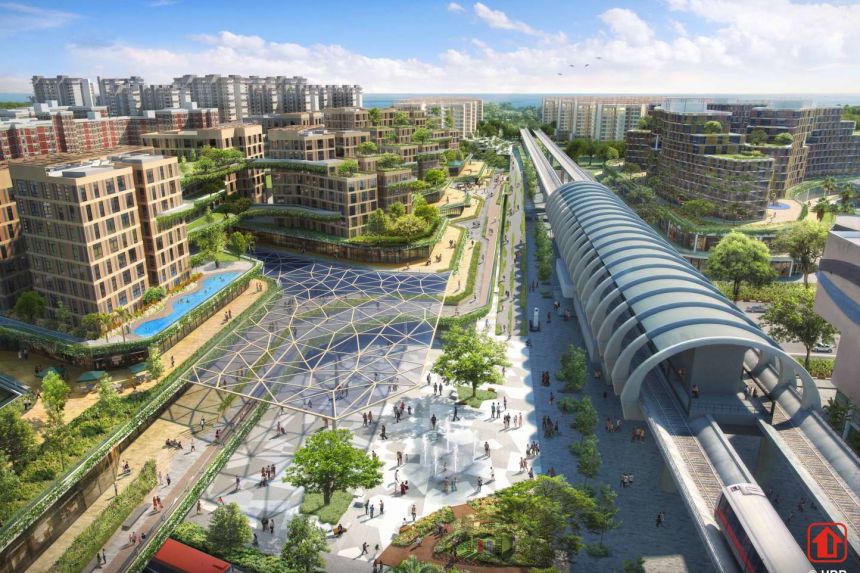 New hawker centre and facilities will be introduced in the Pasir Ris Town Park. 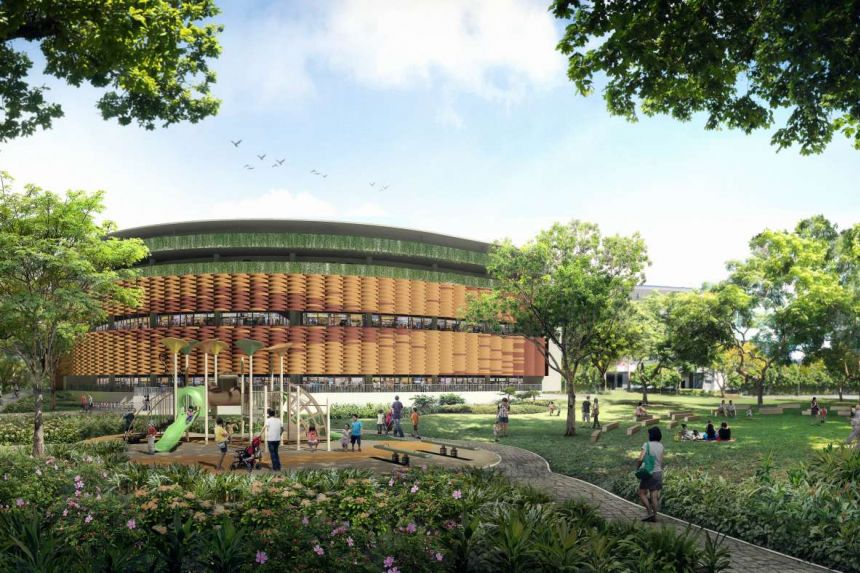